What makes the buildings of Mount Gambier unique? 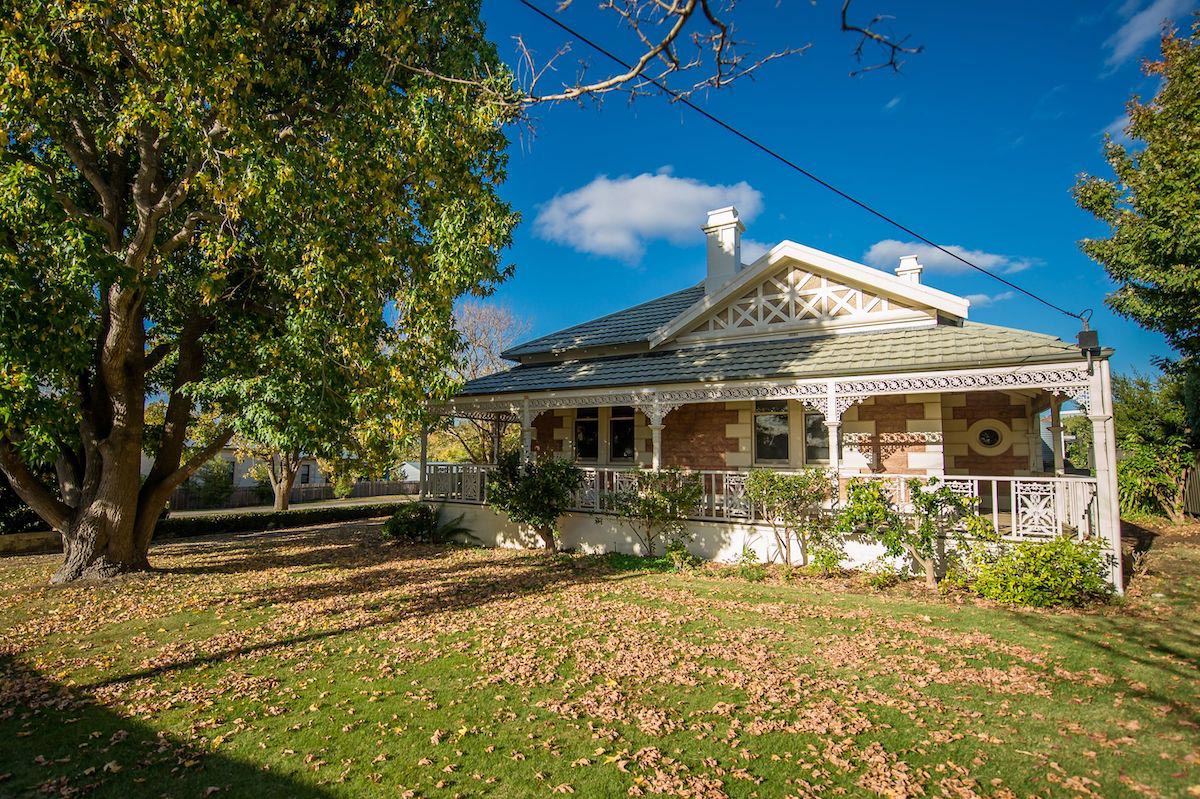 What makes the buildings of Mount Gambier unique?

Visitors to Mount Gambier often come for the natural scenery but end up being won over by the town’s distinctive architecture and historic homes.

Mount Gambier is situated on what’s referred to as the ‘Limestone Coast’, a region rich in limestone and dolomite deposits. The early settlers of what was then referred to as ‘Gambiertown’, started out constructing buildings from timber, before realising they could use stone to create more durable and impressive structures.

Today residents and visitors to the town can see how these limestone buildings bring a sense of history and charm to the area. As well as civic buildings, there are historic homes that offer a peek into days gone by.

Firstly, it’s hard to miss the Mount Gambier Town Hall. Constructed in 1882, this civic building reflects a classic architecture style and is an imposing two-storey structure complete with arched windows and a clock tower. It is a beautiful example of the way ‘pink’ dolomite was put to use as the town grew.

Down the road, one of Mount Gambier’s original banks was built in a similar style in 1885. This two-storey limestone building is now home to local radio station 5SE. Around the corner, another former bank building stands on the corner of Helen St and Bay Road.

In the city centre, the original Post Office is also located on Bay Road. This is a smaller limestone building, built in a Georgian style.

Early examples of hotels add to Mount Gambier’s historic charm. If you want to feel immersed in bygone days, Jens Hotel is a historic building that opened in 1884. The 19th-century facade of the hotel welcomes patrons, while inside you’ll find a quality local venue with a beer garden, sports bar and cafe-style dining.

Geology and history fans may also want to check out the Varcoe Foundry, which was made from yellow dolomite in 1911. This historic building is set to undergo a major internal upgrade as a hub and performance space for local artists.

[The Varcoe Foundry was used to make brass and iron]

While one couple thought outside the square, purchasing the Old Mount Gambier Gaol (a decommissioned, 150-year-old prison made from limestone and dolomite) to turn into a residence and hotel, there are smaller limestone homes in the area to be found.

One stunning example is the former Methodist Manse, which was built in 1868 and would look at home in the English countryside.

There is also St Neots house, which was built for a local onion farmer in 1901 from pink dolomite.

Other examples around the town were built by local property owners who were keen to show off their skills, such as a stonemason’s house built in 1876.

This stone mason’s home was built in 1876

The appeal of a limestone home

Limestone is both a beautiful, natural building material and extremely durable — even the Sphinx in Egypt is made from this material. It has proved its versatility when it comes to homes and grand civic buildings and is sought after by homebuyers in South Australia because of its aesthetic appeal and elegance. It is also known for its insulating abilities, resulting in buildings that stay cooler in the summer months. We love bringing these properties to market such as this classic 1900’s dolomite-fronted home on Sheperdson Road; a beautiful circa 1860 cottage on Wehl Street South; a grand 1912 villa on a generous block on Bay Road; and a classic dolomite-fronted office space in the town centre.

These historic homes are highly sought after in Mount Gambier, so if you are thinking of listing yours, we would love to hear from you. Otherwise, get in touch if you would like to secure your own slice of history in the local area.

If you are having any questions, please feel free to ask.

Drop Us a Line 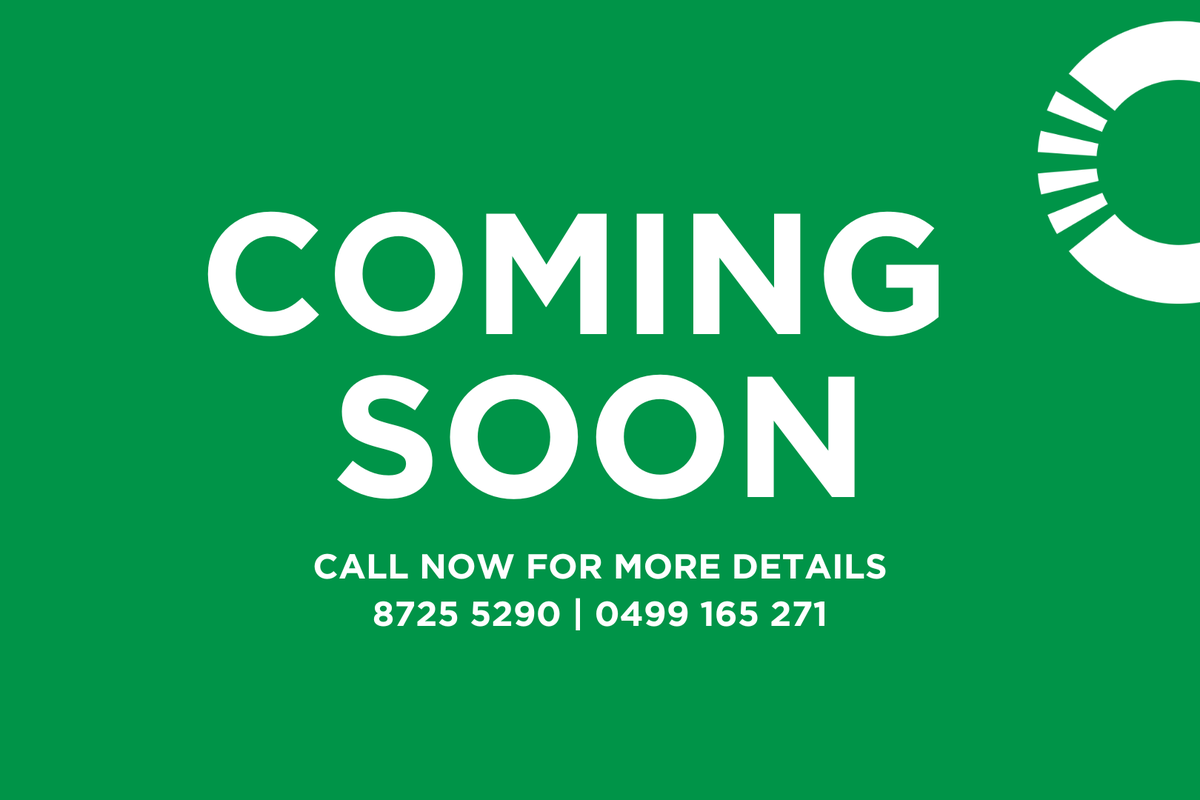 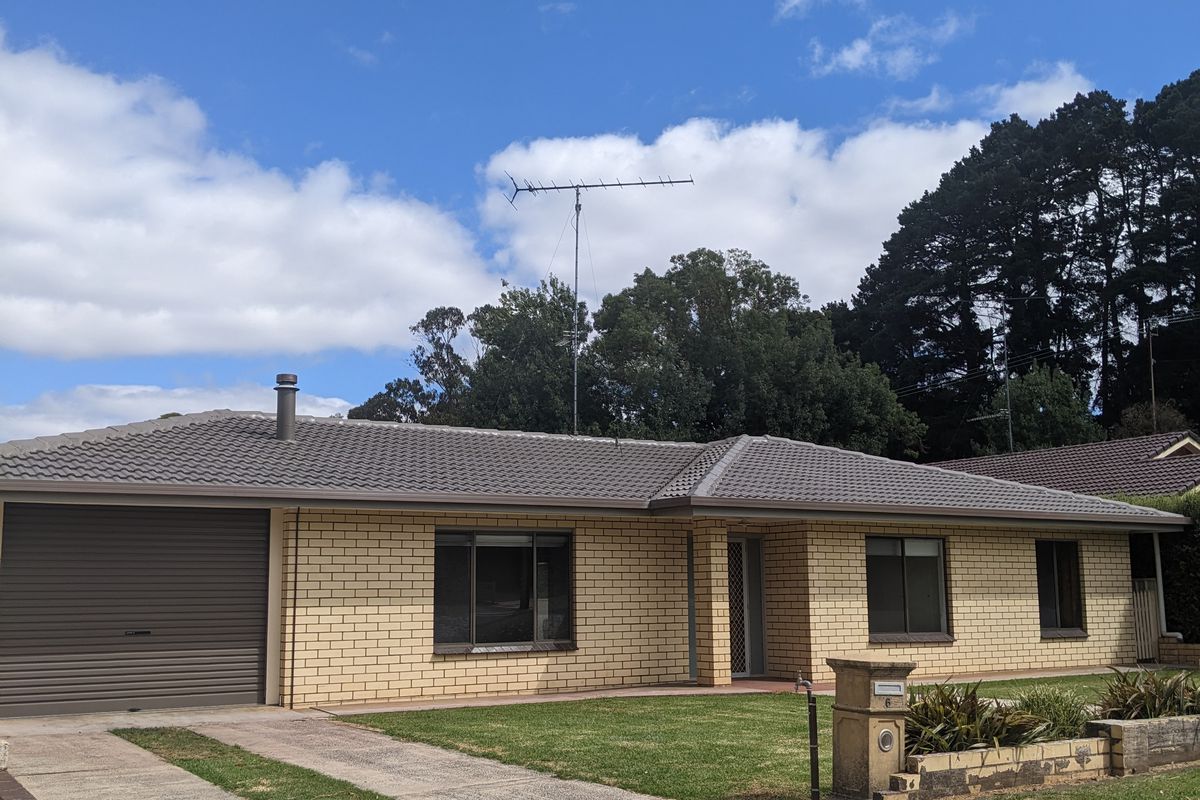 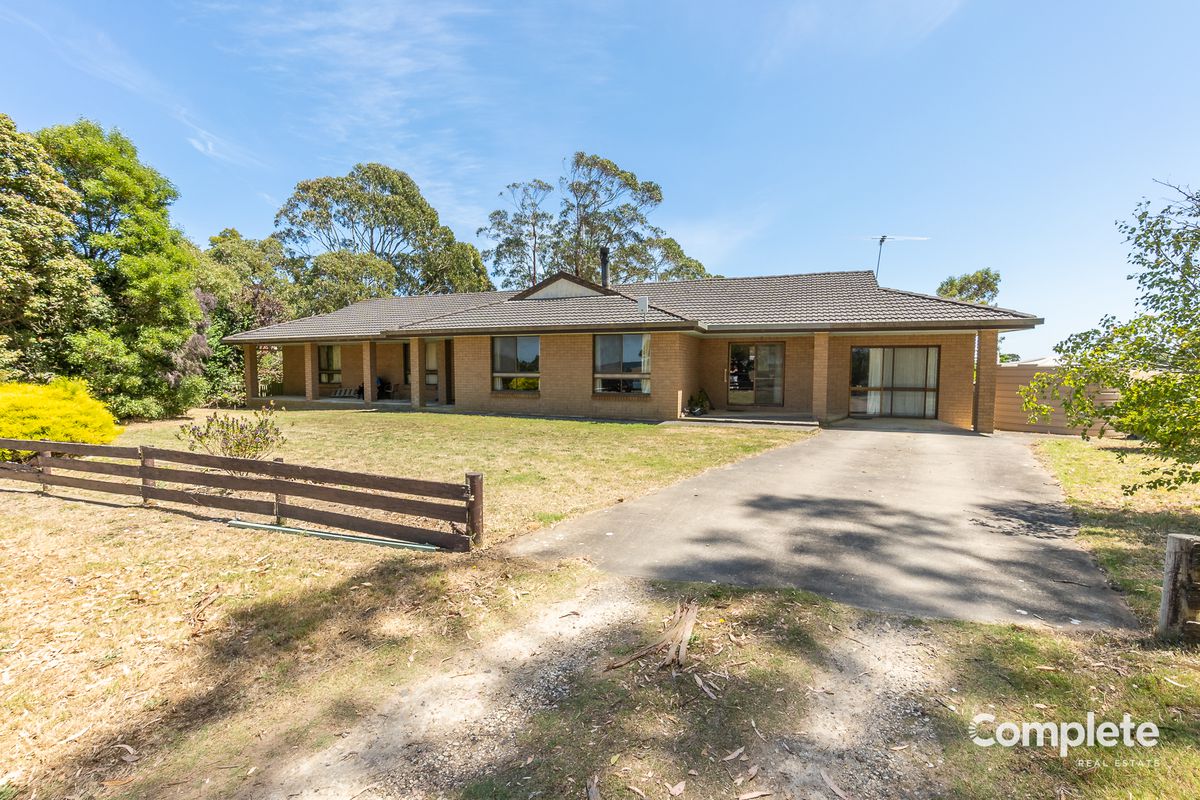 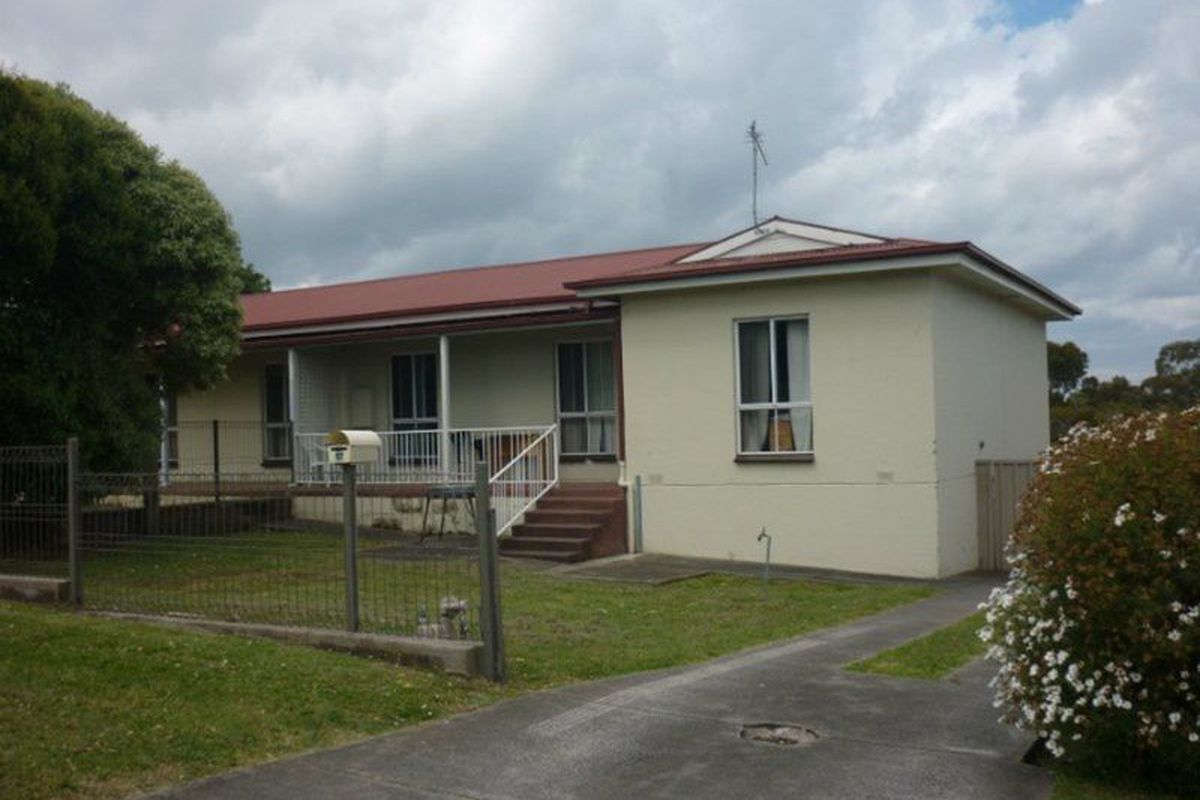